Disclaimer: This website is owned and operated by The Metropolitan Opera Music Staff Members.

It does not represent the views, positions, or opinions of the Metropolitan Opera but only those of the musicians and their union, 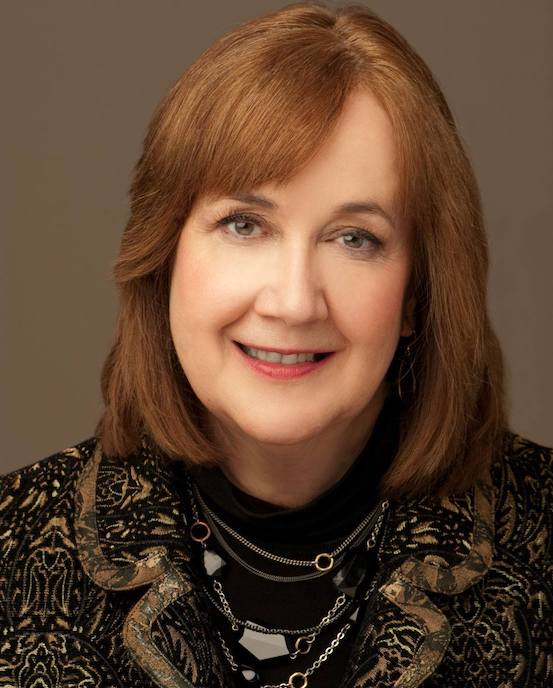 She is on faculty at The Juilliard School, Manhattan School of Music, and Dolora Zajick’s Institute for Young Dramatic Voices.

Her book, Singing and Communicating in English: A Singer’s Guide to English Diction, was published by Oxford University Press in 2007 is used by conservatories and music schools internationally. She was the English Diction contributor to Diction Coach - G. Schirmer Opera Anthology published by Hal Leonard, 2008.